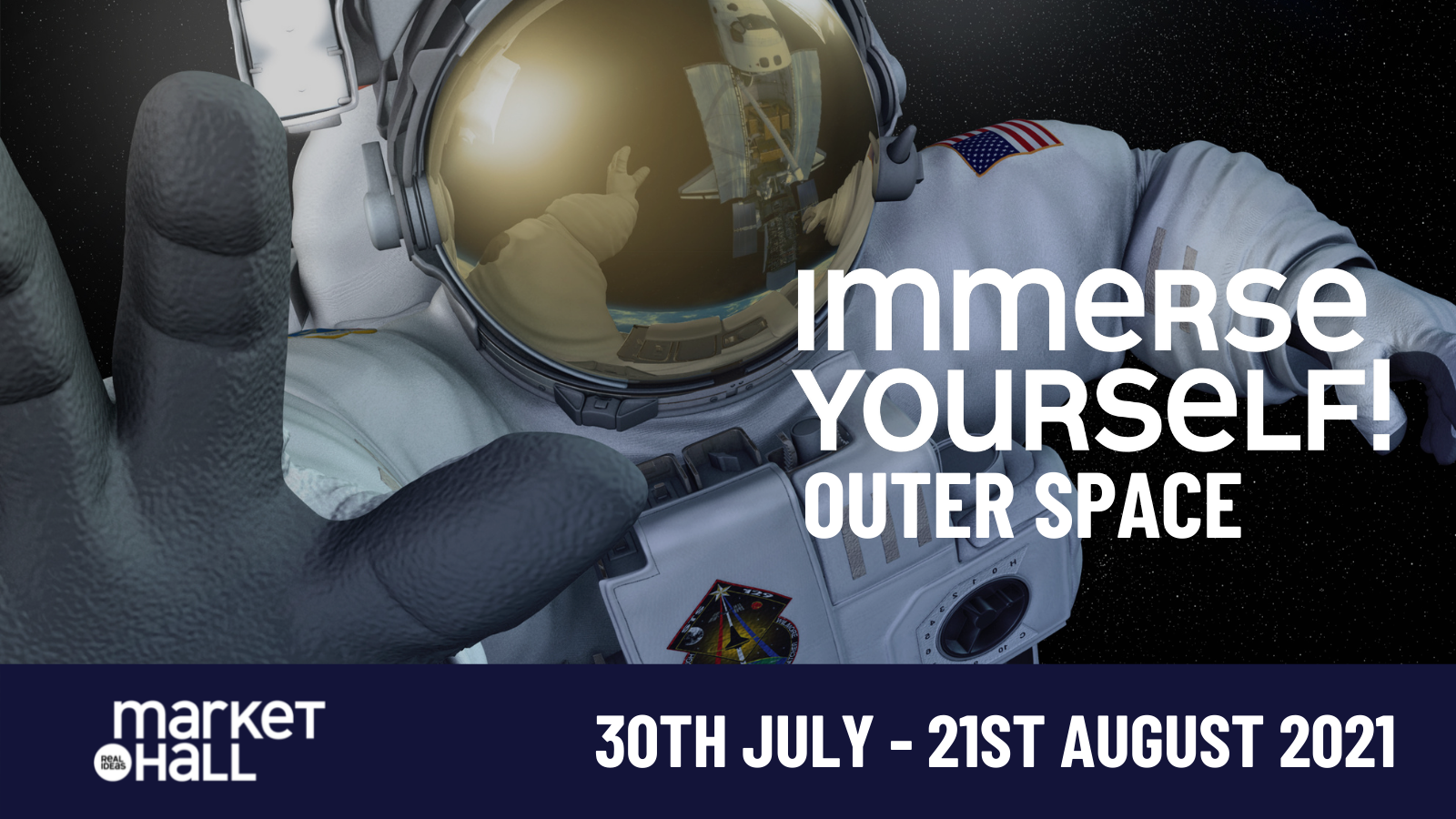 Immersive films that are quite literally out of this world!

Our Immerse Yourself: Outer Space programme invites you to travel through space experiencing CGA (computer-generated animation) content as well as filmed documentary style film. Perfect for those interested in space or for those just looking to take a trip to the stars.

Join the astronauts for a double bill showing of immersive content, featuring:

Experience a rocket launch from inside the body of an astronaut. Explore the amazing worlds of inner and outer space, from floating around the International Space Station to manoeuvring through microscopic regions of the human body.

Discover the perils that lurk in space as we subject ‘Chad’, our test astronaut, to everything that space has to throw at him.

Produced by NSC Creative and distributed by Global Immersion. Narrated by Ewan Mcgregor

Join astronaut Tim Peake for a 360° tour of the International Space Station!

Working together with BAP (British Association of Planetaria), NSC Creative has produced a short immersive 360 experience which taking you around the International Space Station to see what it is like to live and work in space. Narrated by British Astronaut Tim Peake who has successfully completed his 6 month Principia mission. You’ll also get to see footage of Tim shot onboard.

The project was supported by the UKSA (UK Space Agency) and ESA (European Space Agency) with additional support from Explorer Dome, Centre for Life and the National Space Centre.

Doors open half an hour before screening begins