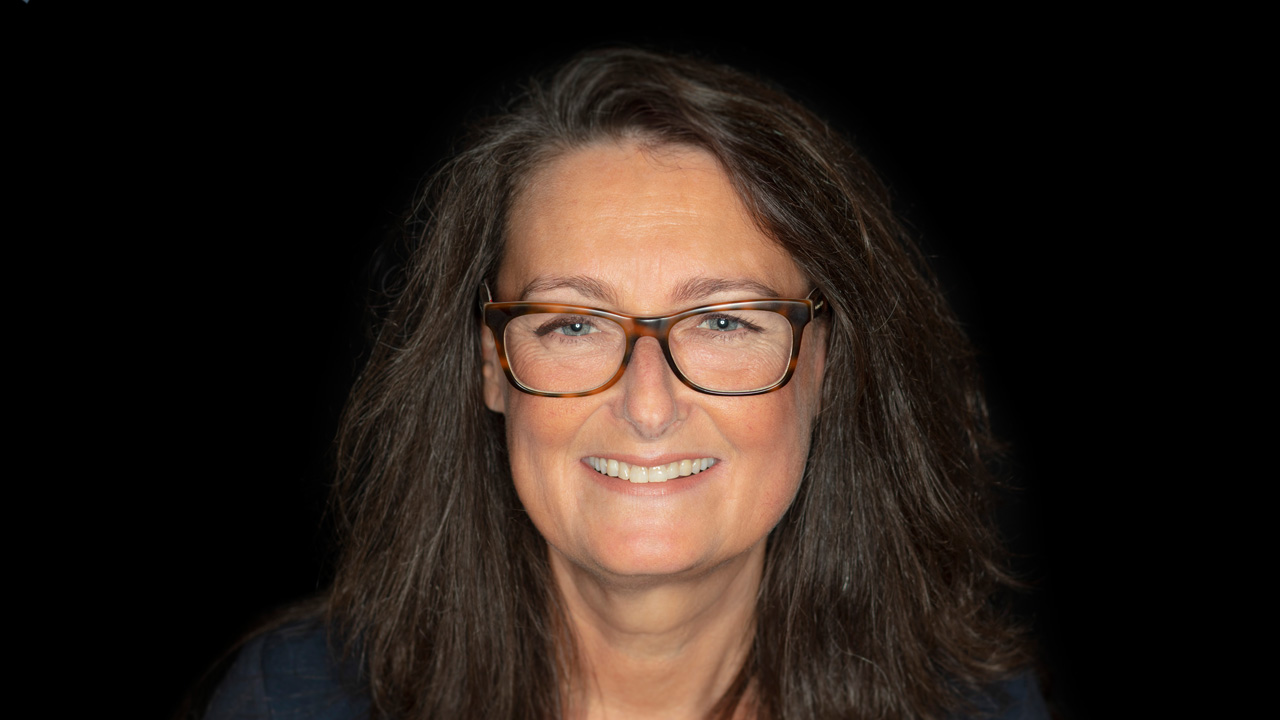 The University of Plymouth is proud to present the Inaugural Professorial Lecture of Professor Zoë James.

The struggle for acknowledgement and respect of Gypsies, Travellers and Roma in the UK and Europe has been a constant challenge over centuries, and still today modern society affords them multiple and complex harms. The racism that underpins the attitudes and actions towards these communities is embedded into the European psyche and worsened by contemporary society that prioritises hyper-competitive, individualist capitalist values. As politics have become more polarised in this context, so Gypsies, Travellers and Roma have been scapegoated time and again.

Overwhelming evidence has been presented to local and national governments that Gypsies, Travellers and Roma are ill-treated by public services, and that local authorities have also failed to provide long-promised accommodation for them. Despite this marginalisation, the current UK government is again proposing new legislation in the Police, Crime, Sentencing and Courts Bill 2021 that will further discriminate against those communities.

Professor of Criminology, Zoë James, shares her expert insights on how and why Gypsies, Travellers and Roma experience such treatment, including those harms inflicted via state mechanisms and via everyday interpersonal relations. Her research has evidenced where Gypsies, Travellers and Roma have been placed socially, physically and politically at the margins of society and investigates how this exclusion has been sustained.

For nearly three decades, Zoë has worked extensively with Gypsies, Travellers and Roma, their support organisations and other academics to challenge their exclusion from public life and services. Her work has increasingly focused on highlighting bias-motivated behaviours – hate crimes and incidents – that have impacted them. She strives to support and facilitate Gypsy, Traveller and Roma voices to challenge the status-quo and bring to light the imbalance of debate as to who is valued, and who is not, in society. Zoë’s significant contribution to this area of criminology has been acknowledged through her appointment as Co-Director of the International Network for Hate Studies.

You’ll have the opportunity to ask questions during the live Q&A session with Zoë at the end.

You are welcome to join us for the University of Plymouth’s Inaugural Professorial Lecture series, which provide a milestone event in a professorial career. Through these we can promote and celebrate the academic reputation and achievements within their research.