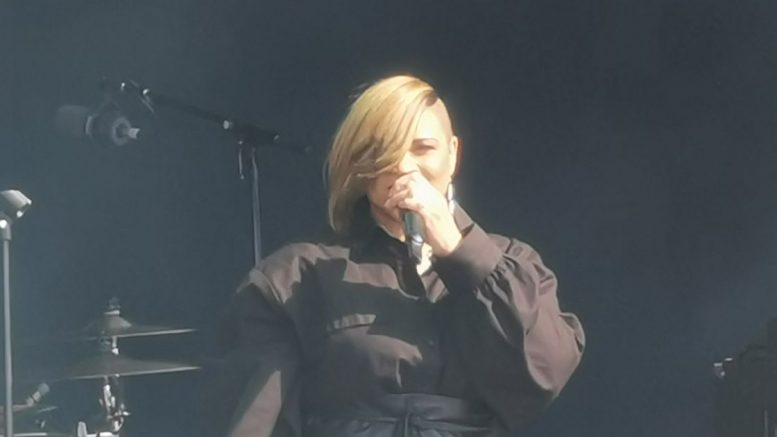 Tickets are now on sale for singer Gabrielle’s tour in October and November, which is named 30 Years of Dreaming as her chart-topping debut single Dreams was released in 1993.

Gabrielle said: “Going on tour to celebrate 30 years of Dreams is just amazing. I can’t wait to party with everyone and celebrate the record that launched my career three decades ago. Time sure does fly when you are having fun.”

In 2021, Gabrielle took part in the second series of The Masked Singer as Harlequin and came fourth. She released her seventh studio album Do It Again in March that year.

Last year, she was invited by Adele to open the singer’s British Summer Time concerts in Hyde Park. She also performed at the new Devon festival A Perfect Day at Powderham Castle near Exeter, which also had David Gray, James Morrison and Tom Odell on the line-up.

VIP tickets include an exclusive gift specially selected by Gabrielle, a custom VIP laminate and the best seats in the house. Ultimate VIP tickets also include an opportunity to meet Gabrielle before the venue opens and have your photo taken with her by the VIP manager.

Under 14s must be accompanied by an adult over 18 at all times. Tickets are available via Ticketmaster, See Tickets or the venue’s website.

Tickets for the concert at Bournemouth Pavilion on October 24 range from £32.50 to £135.50 and are available via Ticketmaster, See Tickets or the venue’s website.

Tickets for the show at Bath Forum on November 4 cost £31.35 to £137.50. They are available from Ticketmaster, See Tickets or the venue’s website.