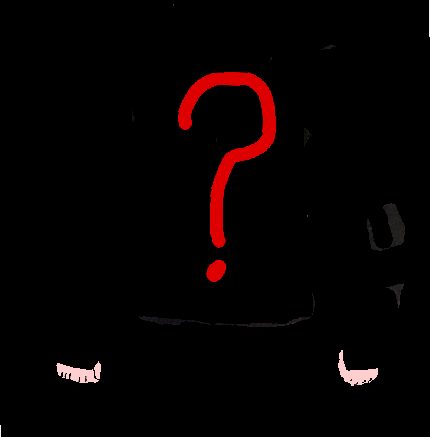 A real life superhero is around Plymouth doing good deeds. “ picking up litter” “feeding the homeless” he doesn’t seem to be keen on *CRIME-FIGHTING* “that’s the police’s job!” He says. He wears armour on the chest, arms, spine and legs. He seems to have a high-ish voice and age is estimated to be between 14-16. He has been seen bolting down the streets, (no one knows where he’s going) but is very determined on what he’s doing. Not much about his real identity has been revealed. 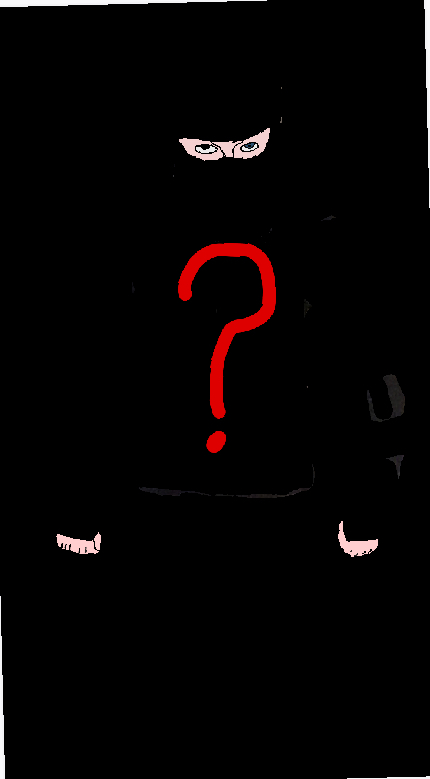 At least four police cars have been scene in the area this morning, where Kinniard Crescent has been taped off by officers Plymouth Live…