Following the publication of a report indicating that four out of five people working in the trades sector have experienced tool theft at an average cost of £4,470 per tradesperson, RGB Building Supplies is giving advice on what can be done to help protect expensive equipment.

The report was commissioned by insurance company Simply Business and On The Tools. Simply Business has been petitioning the government for tighter regulation on the selling of second-hand tools. A Bill proposing a requirement for those selling used tools online to show serial numbers was presented to the House of Commons in April 2021.

“It may sound obvious, but builders, carpenters, roofers, plumbers and bricklayers can’t work without their tools. As the construction industry has by far the largest number of self-employed workers of any sector, being the victim of tool theft can cause a double whammy of a financial hit – tradespeople can’t work, so lose out on the money they need to earn to replace the tools.

“RGB supports the work that Simply Business is doing to improve regulation, but it is yet to come into law. A tradesperson’s tool kit is expensive, so we wanted to help support our customers’ livelihoods by providing advice and highlighting some gadgets that can help to protect against theft.”

As the report indicated that only 1% of tradespeople recovered their stolen tools, marking tools can deter theft, make it more difficult for stolen equipment to be sold on, and help reunite tools with their owners.

“We have previously worked with Devon and Cornwall Police to hold tool-marking events at RGB branches. They suggested marking the tools with a house number and postcode using a UV pen, by etching, engraving or using a specialist tool-marking kit, which can last for five years.”

Adding additional deadlocks and hook locks to a van can act as a preventative measure, as they make it harder for criminals to gain access. Deadlocks are extremely difficult to pick because they don’t have springs in the locking mechanisms.

Another preventative measure is to install a lockable tool safe in a van. Tools can be locked away in the safe, and as it’s securely bolted to the floor of the van, a criminal cannot simply carry the safe away.

The majority of insurance companies offer dedicated tool insurance specifically for tradespeople. Whilst the insurance doesn’t stop the inconvenience of being victim of a theft, it does provide peace of mind that the value of a loss will be covered.

There are a number of van alarm systems on the market, such as the Smart 360 Cube, Van Guardian and Vanolarm, which can be retrofitted. As well as providing an audible alarm when a van is broken into, many use tracking and smart technology to send alerts to mobile phones.

It’s wise to park a van in a well-lit area, as this will act as a deterrent, and try to use an area that is covered by CCTV. Tradespeople can also make use of walls and hedges to help block doors from being opened.

“We all know that removing tools from a van overnight is perhaps the best theft deterrent. However, thieves don’t just target vans. The report indicated that one in 10 people had tools and equipment stolen from their homes and garages, so we would also suggest adding extra locks and security to wherever tools are stored when they are not being kept in a van.” 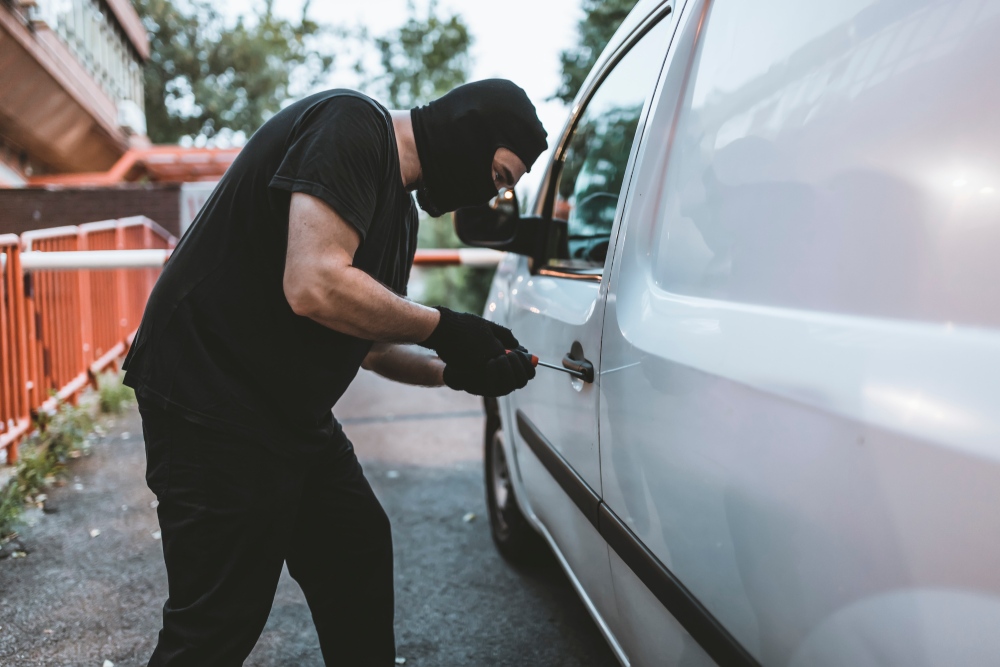 It is not the first time concerns have been raised about Nibana restaurant. A previous immigration enforcement visit in 2015 found two illegal workers and in 2016 another person was found to be working illegally Plymouth Live – | News…

JD Sports, Next and Las Iguanas, along with other retailers and hospitality venues, will be taking part in a jobs fair at…