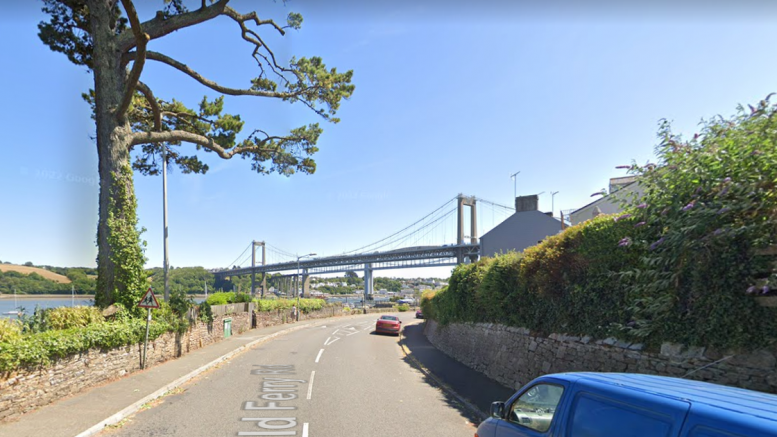 A road in Saltash was blocked following a crash this evening (December 19). According to traffic monitoring site Inrix, Old Ferry Road was blocked in both directions.

The incident reportedly happened at Glanville Terrace at around 6.52pm. The car involved was in the middle of the junction.

Inrix reported: “Old Ferry Road in both directions blocked, delays due to accident, a car involved at Glanville Terrace. The car is in the middle of the junction.”

Devon and Cornwall Police has been contacted for further details about the crash. An update from Inrix published at around 8.25pm said the incident had cleared.

This is a live blog and updates will appear below. Scroll down for updates.