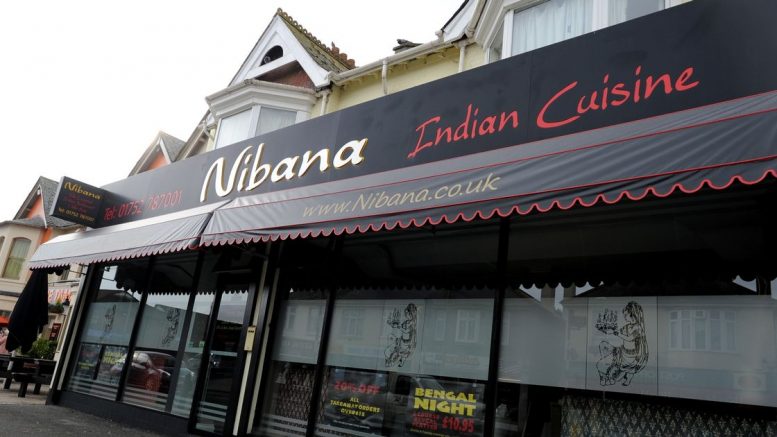 The future of a popular Indian restaurant in Plymouth remains uncertain after inspections found several employees did not have the right to work in the UK. Plymouth City Council was asked to review the alcohol and late-night licences of Nibana restaurant in Morshead Road, Plymouth by Home Office immigration enforcement officials.

It followed a visit to the restaurant last December, where four people were found to be working illegally. Immigration officials requested a licensing review which was held by Plymouth City Council’s licensing sub-committee on Tuesday, October 25.

It is not the first time concerns have been raised about Nibana restaurant. A previous immigration enforcement visit in 2015 found two illegal workers and in 2016 another person was found to be working illegally.

READ NEXT: Man walks into Plymouth pub with meat cleaver and knife and threatens staff

Since 2016 the Home Office has been a “responsible authority” for licensable activities, meaning enforcement officers have the power to ask a local authority to review existing alcohol and late-night refreshment licences if they think the law has been broken.

The Home Office argued Nibana restaurant may have failed to meet its licensing objectives of prevention of crime and disorder because illegal working was taking place there.

A Home Office spokesperson said: “The government is tackling illegal immigration and the harm it causes by removing those with no right to be in the UK. We continue to work with law enforcement agencies to tackle illegal migration in all its forms.

“Employers have a role to take in this enforcement.”

Plymouth City Council has not yet released details of the decision taken at Tuesday’s sub-committee meeting but the Home Office adds: “Those who don’t check that their employees have the right to work may by liable to a penalty of up to £20,000 per illegal worker.”

The council also has the right to revoke the licences it issues if it believes illegal activity has taken place.